The Delta Region Volleyball Association is one of the 40 Regional Governing Bodies in the United States for Volleyball. We work with USA Volleyball in implementing volleyball programming in our geographic area, which includes the states of Arkansas, northern Mississippi (above Hwy 84) and the part of Tennessee west of the Tennessee River. The Delta Region operates as a non-profit and non-government supported organization and is organized and governed by an elected volunteer board of directors. Our mission is to promote, develop and expand volleyball opportunities for individuals within the region. Our goal is to provide support and resources for players, coaches, officials and club leadership to improve skills and enhance the enjoyment of the game within a safe, positive environment.

The information contained in this Handbook will assist you with your understanding of the Delta Region as a whole, as well as some of the specific requirements for players, coaches, etc.

Click on this link for a list of Junior Clubs that have already formed for the 2020 Delta Region Volleyball Season. 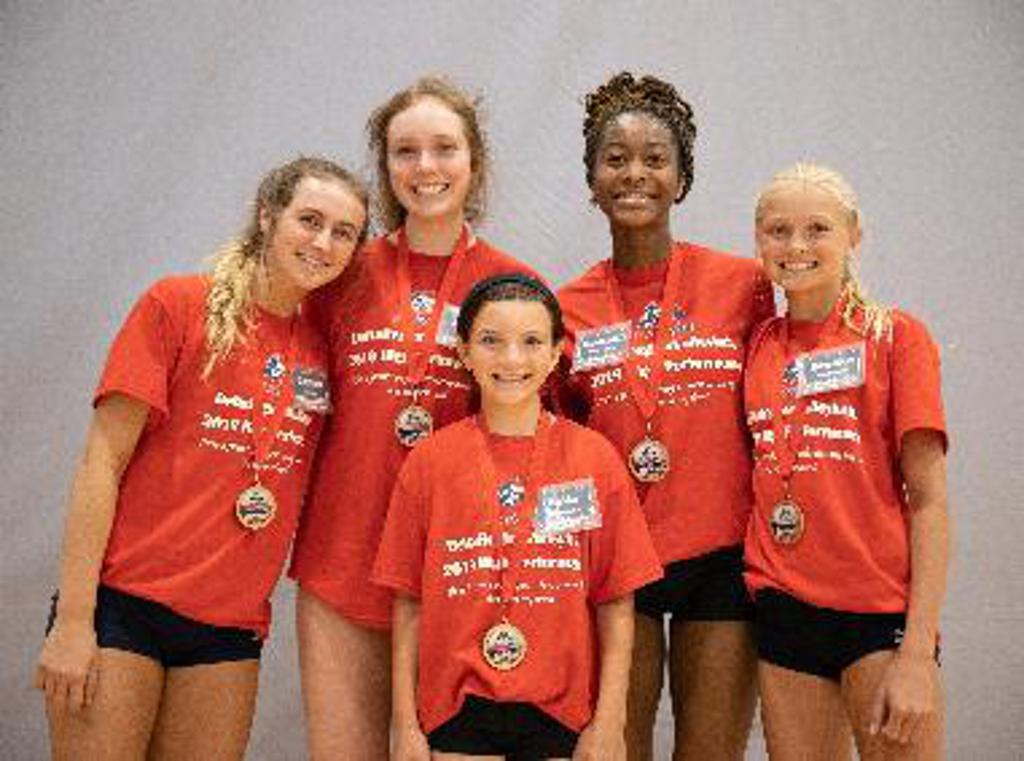 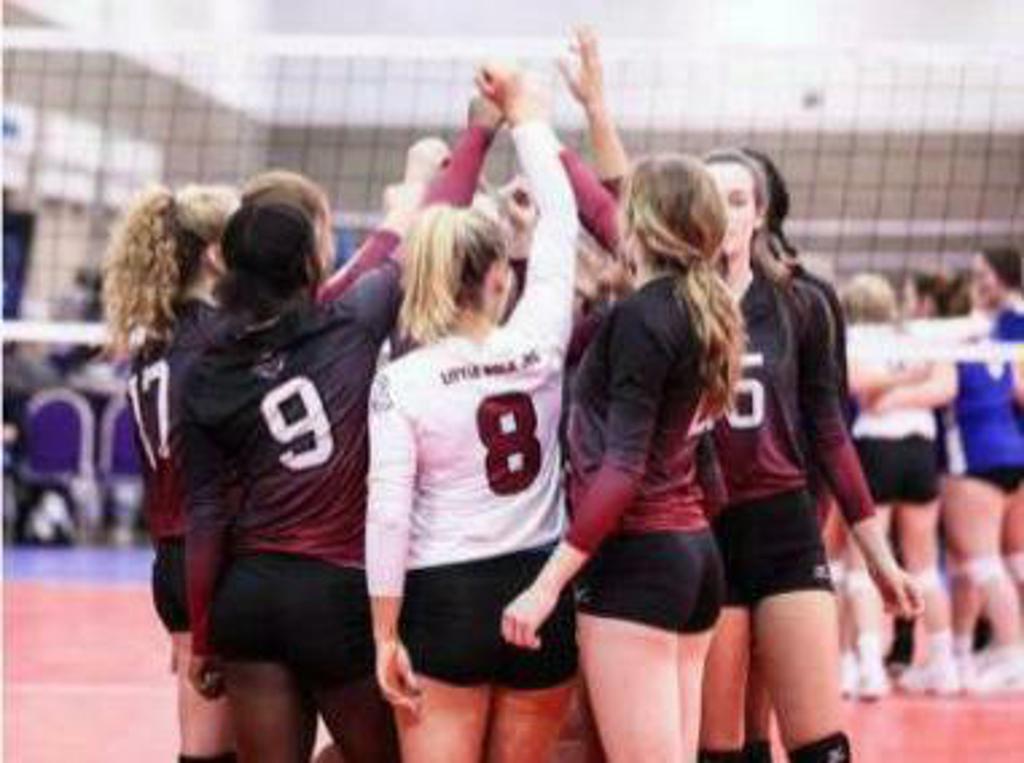 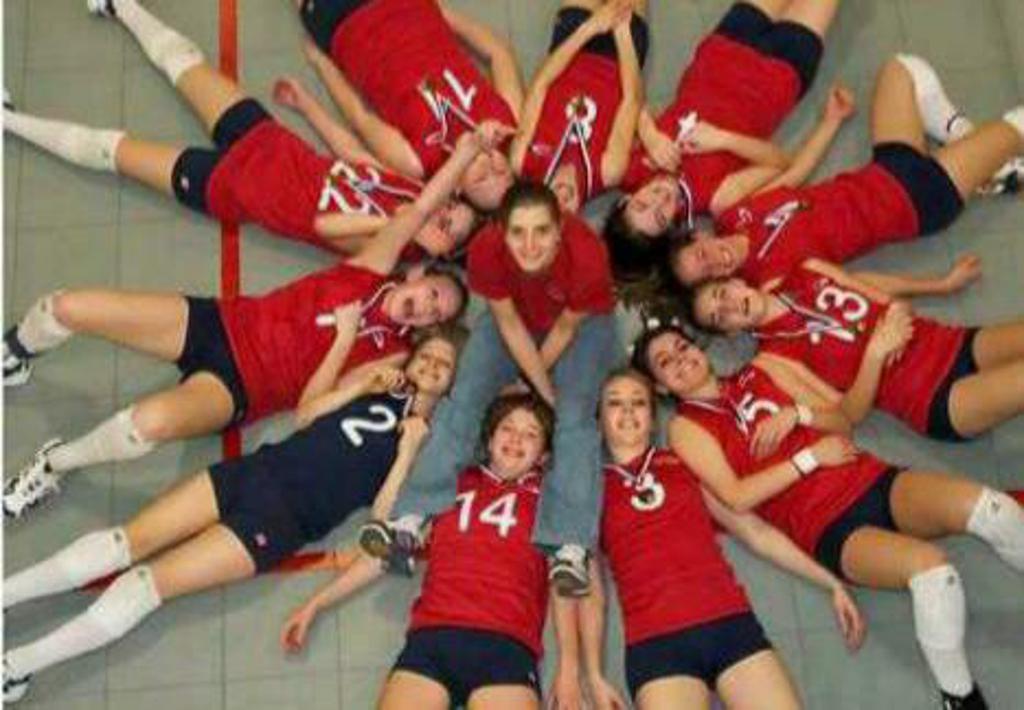 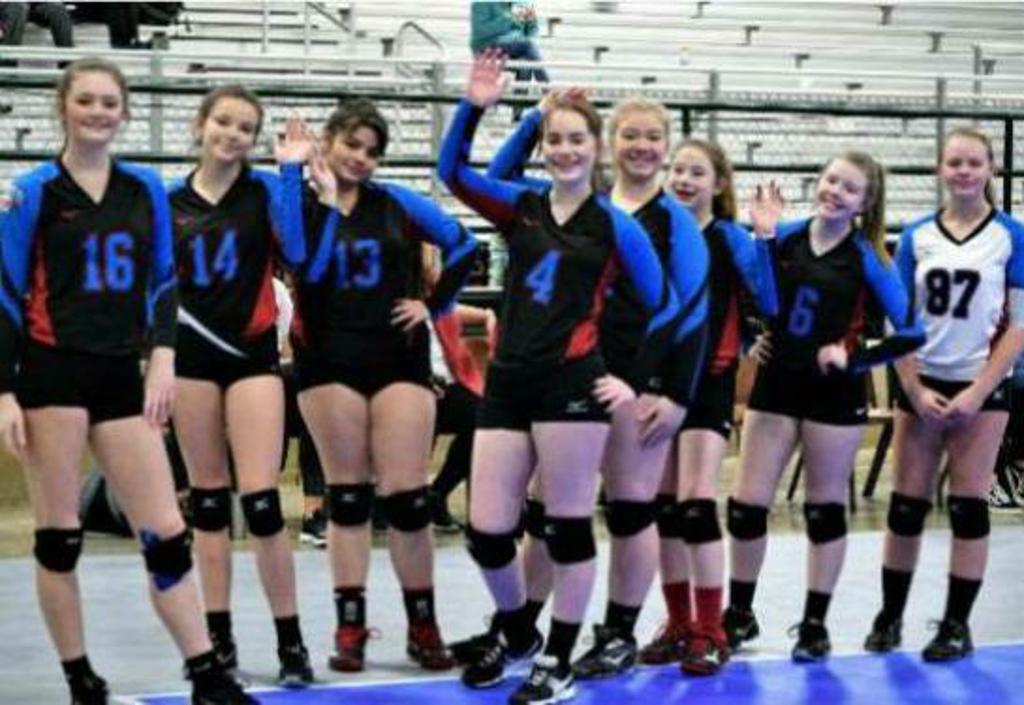 DO YOU CONSIDER YOURSELF ONE OF THE BEST JUNIOR OFFICIALS IN THE DELTA REGION?

Do you actually look forward to your team’s work assignment at a tournament?

Do you consider yourself one of the best second referee, scorer or line judges around?

Maybe you would like to work as a paid referee when you are old enough.

These are the athletes that the Delta Region wants to encourage and recognize.

Just like outstanding volleyball players are recognized through the High Performance programs, we want deserving Junior Officials in the Delta Region to receive their own recognition. Through the Delta Region Rising Star Official’s Program, junior players who excel as a Referee, Scorer or Line Judge will be awarded the highest honor for a junior official; Rising Star Official.

Forty-one Junior Players were honored last season as a Rising Star Official in our inaugural year of the program. These individuals were chosen by a few key professional officials in the Delta Region. They were presented a lanyard and badge with the words Rising Star Official printed on them and had their picture on the region website throughout the season.

Great News! We are going to be looking for Rising Star Officials again this season. The honor will go to individuals who display strong knowledge of the rules of the game and demonstrate good officiating techniques. Is that You?

The future of the Official’s Division lies with our Junior Athletes. How would the Olympics be played without officials? What about all those college and high school matches? Good Officials are needed for our sport to continue to grow and prosper. Question: Where will these Officials come from? They will come from the athletes that are playing the game today.

The goal of the Delta Region Rising Star Program is to encourage athletes that play the game today to want to become the Officials of tomorrow!

Looking for some volleyball swag? Check out USA Volleyball's online store at  USAVolleyballShop.com  for  an online shopping experience for members and fans to purchase USA Volleyball branded gear and merchandise. T-shirts, hoodies, hats, jackets and more, including an Adidas line of USAV merchandise designed specifically for the shop. Check back often to this site as we will be adding additional merchandise throughout the season!

The Gulf Coast Region (GCR) is honored this year to host a USAV Joint Zonal/Local Beach Certification Clinic on Feb. 21 & 22, 2020, in Gulf Shores, AL. Any adult refs that are ready to take that first step in the Beach Ref certification process or refs that want to advance to the Zonal Certification, click on this link.

The American Volleyball Coaches Association (AVCA) has teamed up with the Delta Region of USA Volleyball in order to provide our members with insights to navigate the recruiting process and tips to better the game.

About the AVCA
The mission of the AVCA is to advance the sport of volleyball with AVCA coaches at the epicenter of leadership, advocacy and professional development. With a membership of almost 7,000 and counting, the AVCA provides a professional network for those individuals and companies dedicated to enhancing and promoting the sport. The AVCA provides education to volleyball coaches, recognition of elite players and coaches, promotion of volleyball competitions throughout the world, and networking opportunities for volleyball products and services providers.

Each week the AVCA/Delta Region will be sharing "TIPS OF THE WEEK" from education tips to recruiting tips. Click Here to find the latest Tip of the Week.

CHECK OUT THE COLLEGE VOLLEYBALL PROGRAMS IN OUR AREA

Want to play college volleyball, but would like to stay close to home? CLICK  HERE  to check out colleges within the Delta Region footprint that have volleyball programs.

You could have the best of both worlds: 1.)  get to leave home~but not too far away; 2.) get to play college volleyball. That's a win for you and your family!

RT @USAVBeach: In 1997, Jenny Johnson Jordan (left) and Annett Davis became the first African-American team to play for a championship in a…

The 2020 USA Volleyball Open National Championships will feature 5 teams from the Volleyball League of America and… https://t.co/smfk5AwupP

Our thoughts and love go out to the families and friends of Lesley, Carrie, Rhyan and Kacey from the @KIVAVB volley… https://t.co/NQO502L9MC

Foluke Akinradewo will be one of six Olympians/Paralympians in a special Team USA episode of #ProjectRunwayBravo a… https://t.co/iBhwqqUYuY

Brig Beatie, Christina Fiebich and Pati Rolf (pictured) are among the top volleyball officials in the United States… https://t.co/G63PKjSUWq

Several college players will have the unique opportunity to train with the 🇺🇸 and 🇯🇵 women's national teams in a jo… https://t.co/JU1YZ04CiL

Dear Valentine, Roses are red 🌹 Vabochan is pink 🌸 I'd like a hug 🤗 What do you think? 🤔 #ValentinesDay https://t.co/7MHv9JUNbS